The Shard will be free 9/26 ~ 9/30 on Amazon.com
The Shard - Kindle edition by Victoria Simcox. Children Kindle eBooks @ Amazon.com. 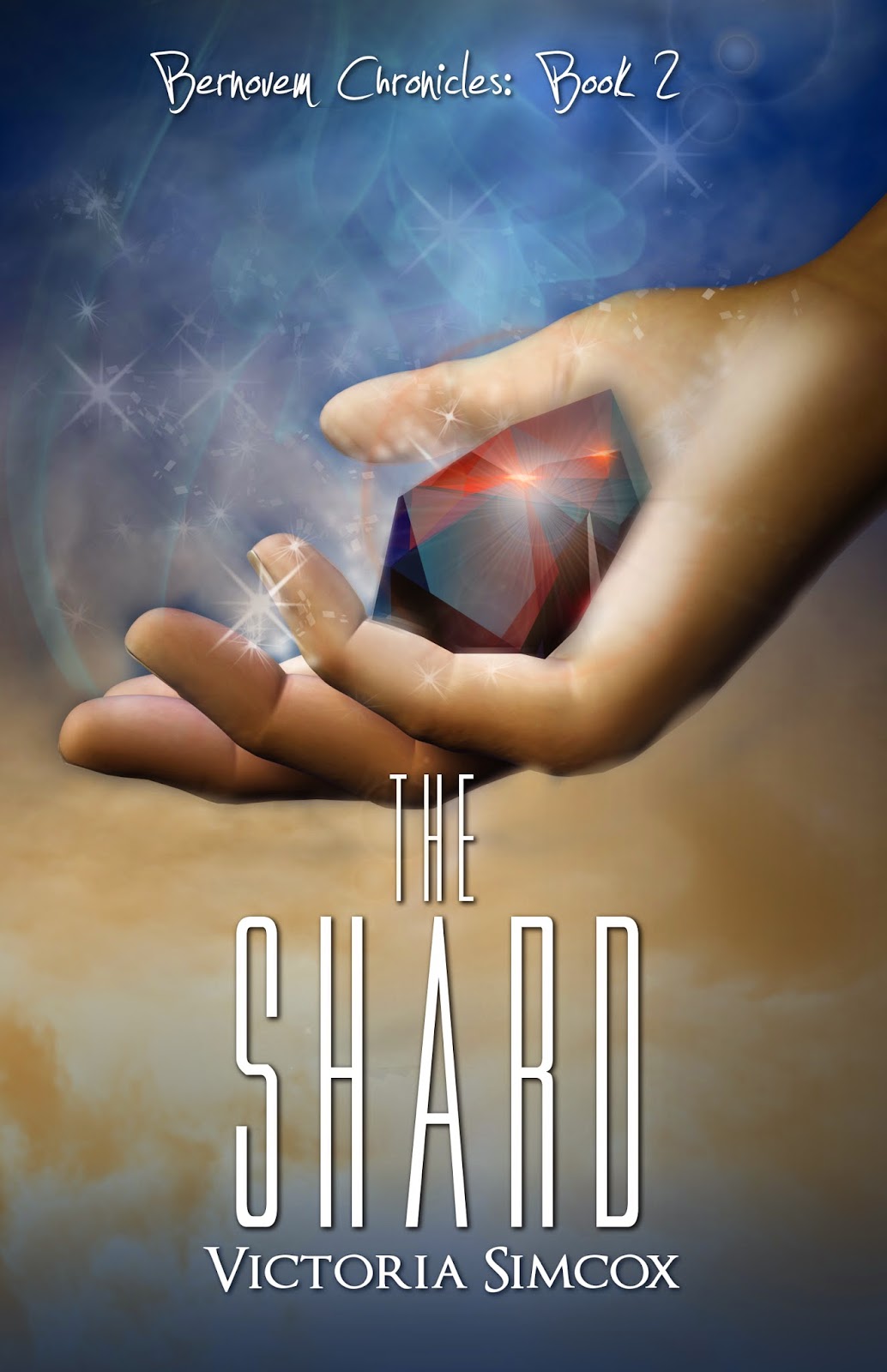 The Shard, Victoria Simcox’s fast-paced, intricately woven sequel to The Warble, takes Kristina Kingsly and her schoolmates back to Bernovem … and into a thrilling, often dangerous adventure. Kristina’s stay at summer horse camp is horrible to say the least, and it’s all because Hester and Davina are there as well, making her life miserable. When Hester’s cruel prank goes terribly wrong, it’s actually what sends the three girls back to the magical land of Bernovem. In Bernovem, Kristina is very excited to see her former friend, Prince Werrien. When he invites her to sail with him on his ship to his homeland Tezerel, putting it simply, Kristina can’t refuse. Reunited with her gnome, dwarf, animal, fairy friends … and best of all, Werrien, things seem like they couldn’t get any better for Kristina. But when Werrien becomes fascinated with an unusual seeing stone, the “Black Shard”, Kristina is haunted by a ghostlike old hag. Struggling against suspicion, guilt, illness, and ultimately the one who wants to possess her soul, Kristina will see it’s in her weakest moment that she will encounter more strength than she has ever known.

Sound good?  Well, get it for FREE while it lasts!  Woo Hoo! 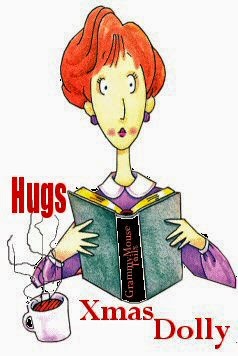 Posted by XmasDolly at 5:18 PM