Tortilla pinwheels they’re easy to make and, you don’t have to use your oven to make them because isn't that the last thing we want to do in the summertime?  So let's not waste any time & let's get to the nummers!!!   I found this on a friend's blog you're gonna love this.
Two most important things to remember are to roll up the tortillas tightly and refrigerate at least several hours. They’re much easier to slice and they keep their shape better when you do these two things.

VEGGIE TORTILLA PINWHEELS by NancyC   THANKS NANCY!!!!
Makes about 4 dozen pinwheels
In medium-size bowl, mix softened cream cheese, sour cream, and shredded cheddar cheese until well blended. Add in chopped green onions, red bell pepper, green chilies, and black olives, blending everything together. Stir in parsley flakes, garlic powder, and salt and pepper to taste.
Spread mixture in a thin layer over one side of each flour tortillas. Roll tortillas up tightly, then wrap in plastic wrap and refrigerate 2 to 3 hours or overnight.
(You’ll probably have some extra cream cheese mixture left over–you may be able to make another tortilla roll with it, or save it to use as a spread on some bread).

Remove from refrigerator, remove plastic wrap, and place each tortilla roll seam side down. Cut into slices about 1/2″ thick (a small serrated knife works best for slicing). Arrange on a large tray or platter and serve.   WAH LAH!!!!  ENJOY! 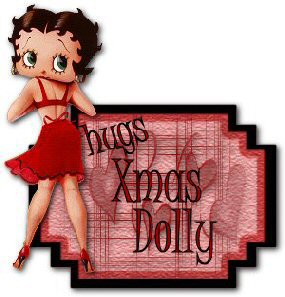 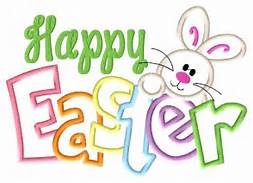 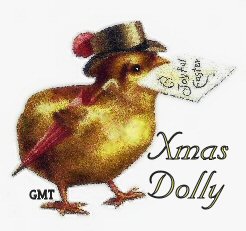 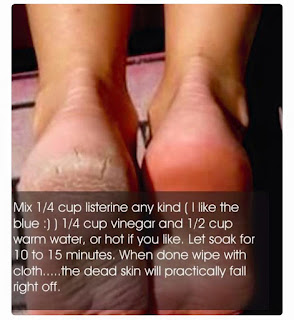 When warmer weather starts to overtake winter’s chill, we can hardly wait to swap out our boots and galoshes for strappy sandals and flip-flops. We’re ready for our feet to breathe! Just one problem— after spending months stuffed inside  and tromping through snow, our feet aren’t exactly ready for their seasonal debut. In fact, they actually tend to look . . . pretty rough, in every sense of the word. Before slipping on those sandals, they’re going to need a little TLC, and rather than looking to a spa for an expensive , we’ve found a more frugal solution, and it’s hiding in your medicine cabinet: Listerine.
Yup, Listerine! As Yahoo explains, the combination of the benzoic acid and ethanol in the mouthwash make it an ideal foot wash, helping you to slough off the dead, dry skin and killing the bacteria, fungi and germs that cause athlete’s foot. Plus, the tingling feels great!
Don’t just pour the Listerine into a bucket and stick your feet into it, though. Here’s how you should do it:
You’ll Need
–1 cup Listerine (or your favorite antiseptic mouthwash)
–1  or
–2 cups warm water
How To
That’s it! And, yes, your feet might come away from the soak looking a little blue, but it’s a  effect that will definitely fade away, no trouble. 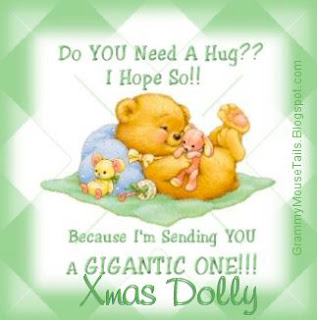 I am beyond excited to share with you the first glimpse of Golden Globe® winner Emily Blunt as Mary Poppins in MARY POPPINS RETURNS, the all new sequel to Disney’s 1964 film MARY POPPINS.

So come on.... you remember Mary Poppins and a spoonful of sugar.....  yeahhhhhhhh that's right!  That's the one!

The film, which introduces three new Banks children, played by Pixie Davies, Nathanael Saleh and newcomer Joel Dawson, also features Dick Van Dyke and Angela Lansbury. The film is set in 1930s depression-era London (the time period of the original novels) and is drawn from the wealth of material in PL Travers’ additional seven books. In the story, Michael (Whishaw) and Jane (Mortimer) are now grown up, with Michael, his three children and their housekeeper, Ellen (Walters), living on Cherry Tree Lane. After Michael suffers a personal loss, the enigmatic nanny Mary Poppins (Blunt) re-enters the lives of the Banks family, and, along with the optimistic street lamplighter Jack (Miranda), uses her unique magical skills to help the family rediscover the joy and wonder missing in their lives. Mary Poppins also introduces the children to a new assortment of colorful and whimsical characters, including her eccentric cousin, Topsy (Streep). The film is produced by Marshall, John DeLuca and Marc Platt. The screenplay is by David Magee based on The Mary Poppins Stories by PL Travers with Marc Shaiman and Scott Wittman writing all new songs and Shaiman composing an original score.

MARY POPPINS RETURNS will be released in U.S. theaters on December 25, 2018!


AND NOW MAY I PRESENT TO YOU THE NEW NANNY... MARY POPPINS RETURNS!

Those were the days!

21 hrs ·
l in the swimming event. And eight years later, he became Tarzan in a successful series of movies. Photo of Weissmuller and Maureen O'Sullivan courtesy of AP.
Posted by XmasDolly at 10:31 AM 3 comments:

I went to bed very late last night so today is a kind of a lounge around day!  Sunday's usually are.  ~snicker-snicker~  Well, I was browsing through Facebook and look what I found.  Doesn't this sound good?  Especially if you're on a diet like me.  It's kind of a cheat treat, but NOT!  Check this out!  ENJOY! 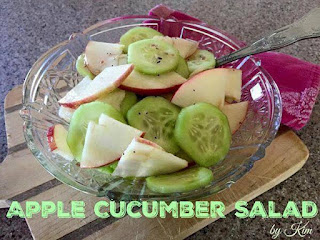 HAVE A GREAT DAY!  hugs 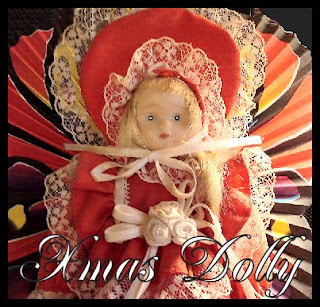 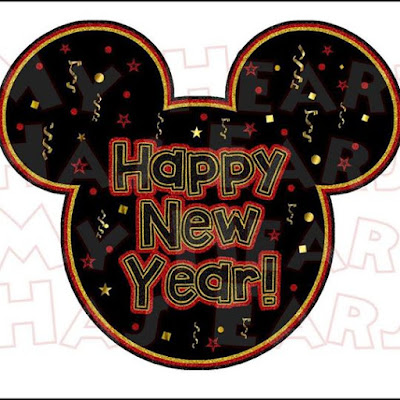 Happy New Year everyone!  May you all have nothing but happiness, great health and much prosperity!  Don't forget this year I shall be doing some reviews here again and possibly some giveaways!  Also, don't forget on Tuesdays my main blog posts its Giveaway Linky!  SHOWOFF TUESDAY!!!!  GIVEAWAYS & REVIEWS!!!   WOO HOO
Posts all yours and then browse around and enter a few like me! 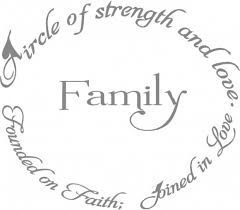 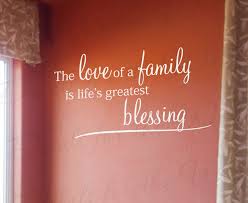