Cheating at the gas pump! Check this out!

Natural Wasp Spray: Get Rid of our Wasps, No Raid Required!

Long pants and a hoodie on a 95-degree day?
You bet, if you’re trying to get rid of bees.
At least, we thought we were trying to get rid of bees, which is what we call everything that buzzes and threatens to sting, but really it’s most likely that we were aiming to get rid of a wasp nest.
Last summer we noticed a softball-sized wasp nest above our garage door, with plenty of angry wasps swarming around. My husband wanted to go buy some wasp spray, and he even tried but was a half hour too late for the local hardware store’s small-town closing time.
Providence, I thought.

I was just certain my homemade insecticidal soap that we use to kill ants naturally would work awesome as a natural wasp killer, and after a little bit of Swagbucks searching which yielded positive results for soapy water killing bees, hornets and wasps, he agreed to try.
Donning the proverbial wasp killing outfit,  with his sweatshirt hood pulled up

around his face, my husband wielded our weapon of choice: a hose-end sprayer filled with hot water and dishsoap. (image at right from Zoysia Farms)
I crossed my fingers as he exited the door, hoping I wouldn’t be eating foot for dessert. (As in, “Open mouth, insert foot,” because I was so very wrong.)
He returned in one piece and in awe.
“That was the most amazing thing I’ve ever seen,” he stammered. “They just…died.”
He strongly emphasizes that the power of the water gave him an advantage over the bees wasps, who were stunned and then died before they could chase him.

The soapy water works, by the way, because insects of all kinds wear their skeletons on the outside. The cohesive property of water generally prevents the water from entering their exoskeleton, but soap breaks the surface tension of water. Soapy water ultimately drowns bees, wasps, hornets (and ants, if you’re battling them in the house).

Well, I hope you found this as interesting as I did, and I hope that it helps you!  HAPPY SUMMER EVERYONE!

Read more at http://www.kitchenstewardship.com/2013/05/29/natural-wasp-spray-we-got-rid-of-our-wasps-no-raid-required/#cMjs7Ub7JakUfwVH.99
Posted by XmasDolly at 11:57 AM No comments: 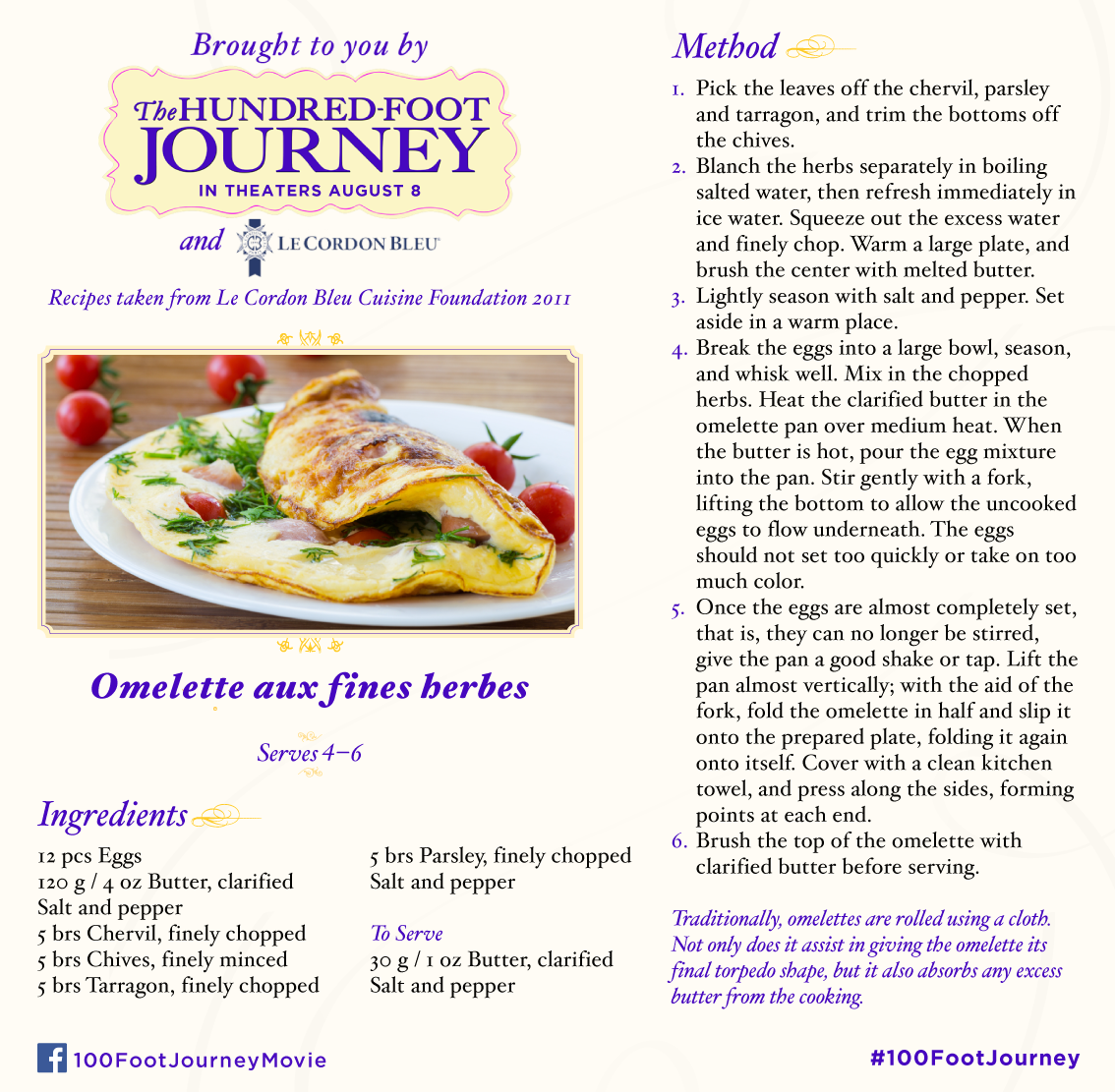 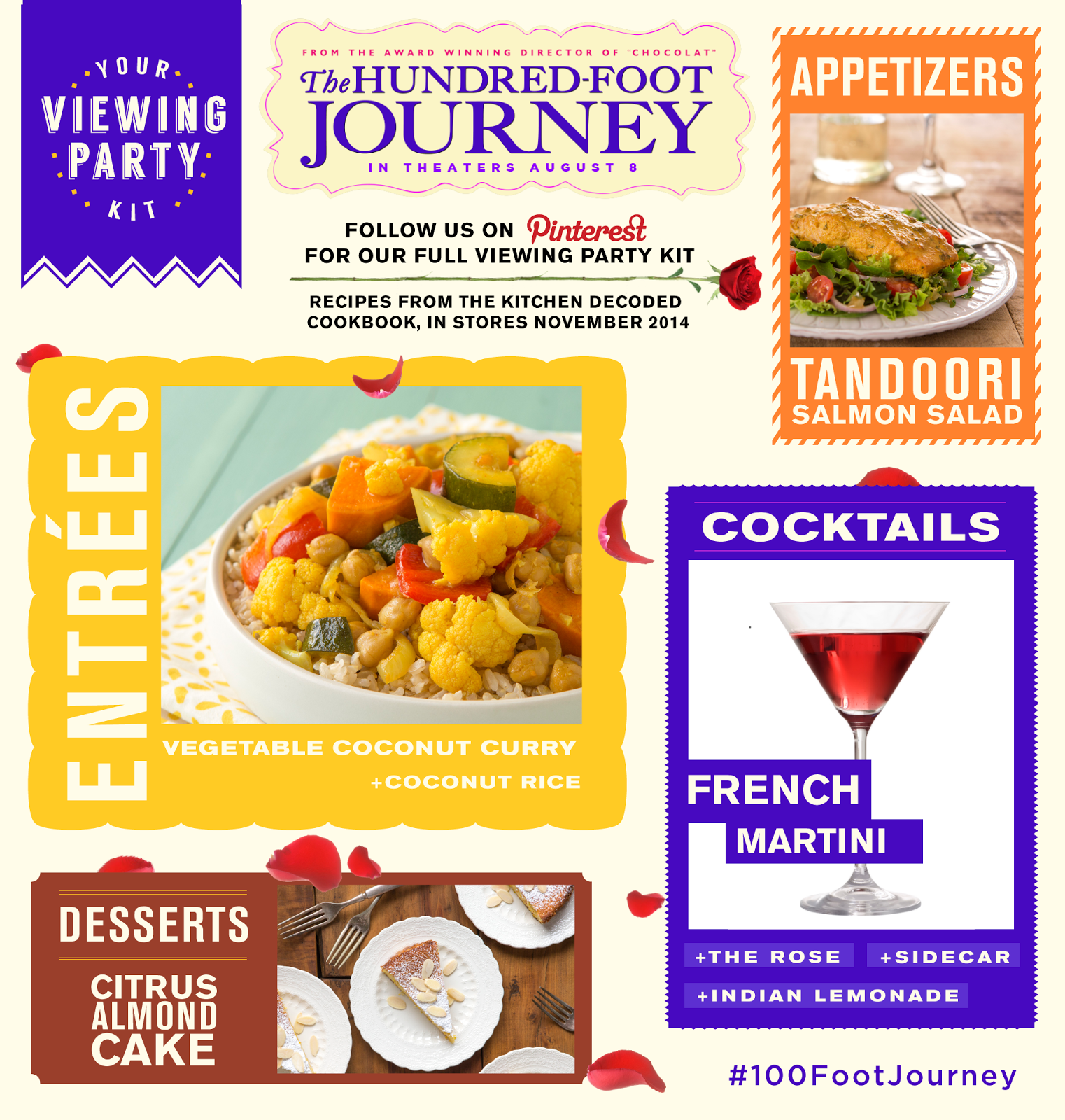 {Personally all I can say at this point is... I'M HUNGRY}

THE HUNDRED-FOOT JOURNEY arrives in theaters everywhere on August 8th!
Posted by XmasDolly at 5:01 PM 2 comments: